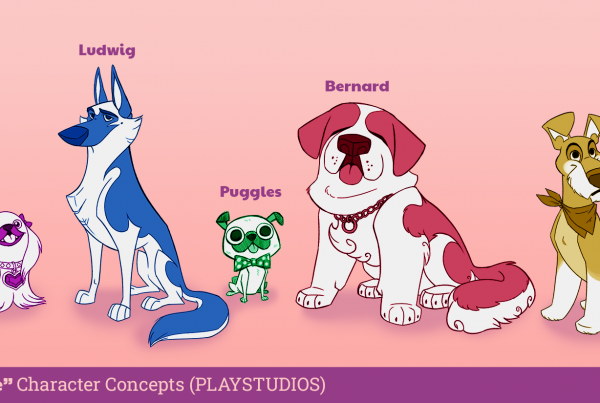 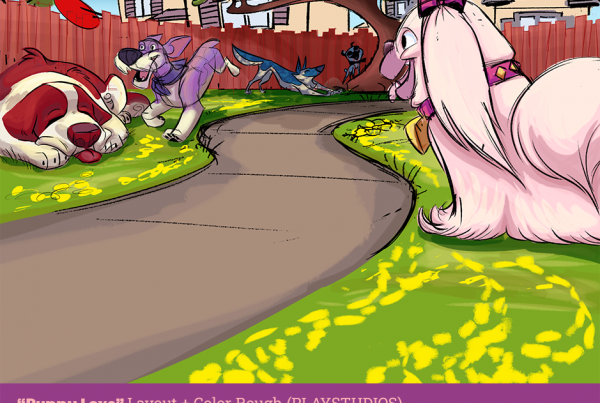 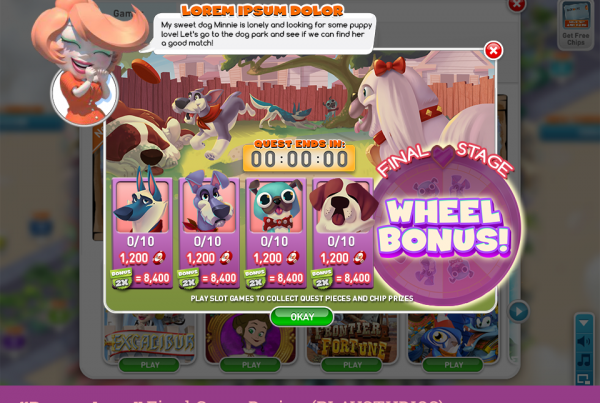 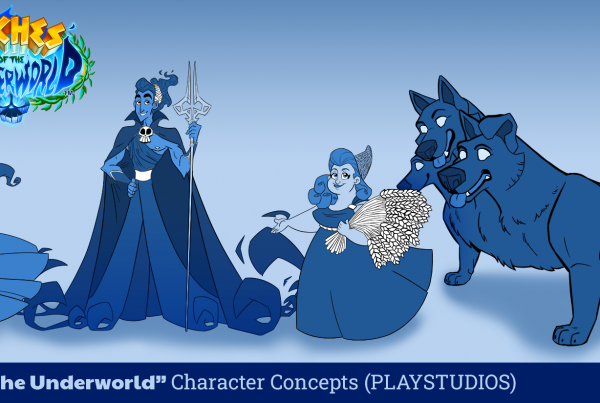 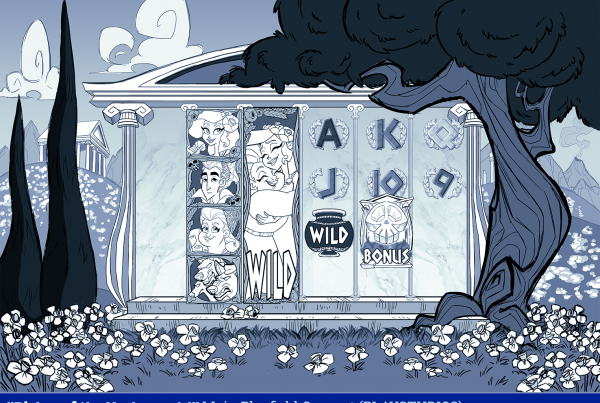 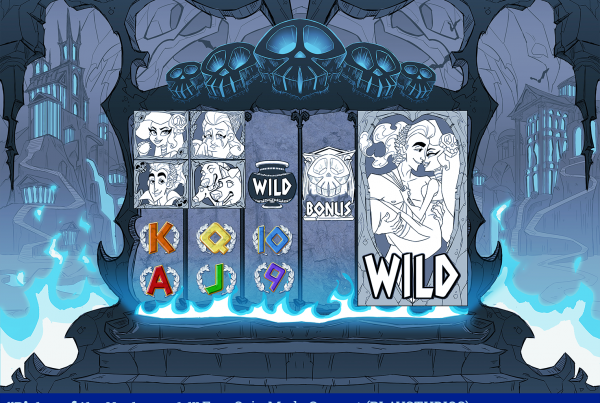 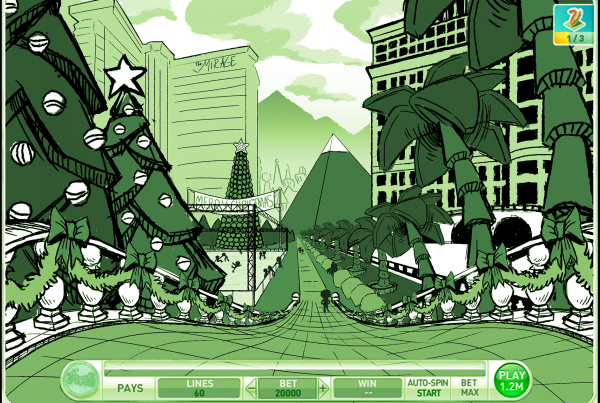 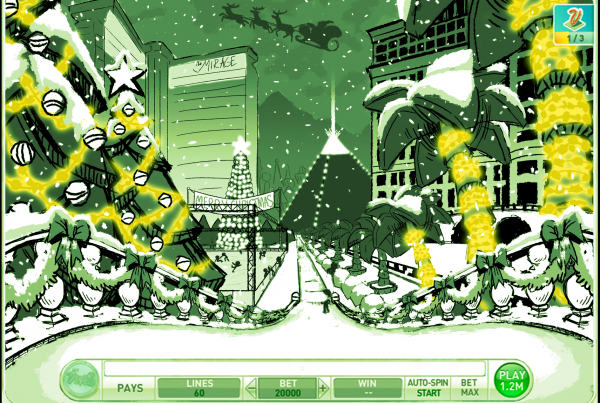 From gods to dogs, I produced a range of concepts for mobile and web games at PLAYSTUDIOS. “Puppy Love” was a short item collect quest where the player helps Penny the Pekingese find true love. “Riches of the Underworld” is a fully immersive slot game where spring goddess Persephone travels back to her husband, Hades, in the Underworld Free Spin game. “Jingle All the Pays” is a fun holiday slot game that celebrates Christmas on the Vegas Strip!

Here is some of the final gameplay in action. A big thank you to my fellow developers for helping me make these ideas a reality!

These are some concepts that didn’t quite make it to production, but deserve to be shown. “Golden Apple Goddesses” was another Greek myth game idea – the precursor to “Riches”. “Paw & Order” was a comic quest idea involving an old veteran tomcat, Patch, and his rookie trainee, Whiskers. “Top Dog” was just an excuse to draw dogs. 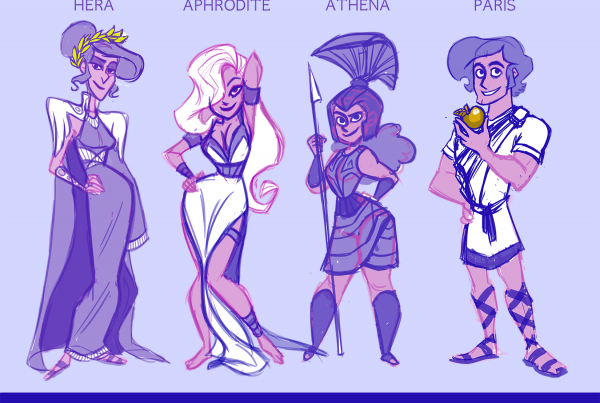 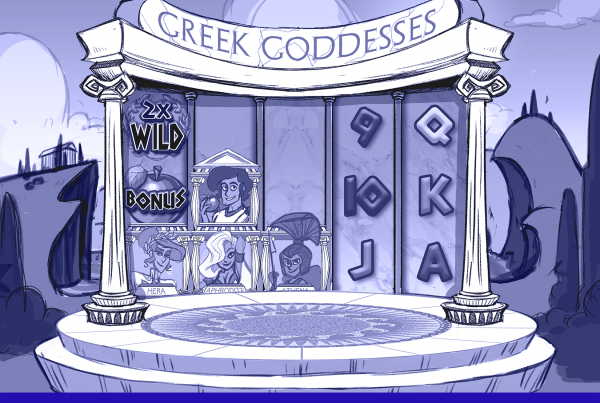 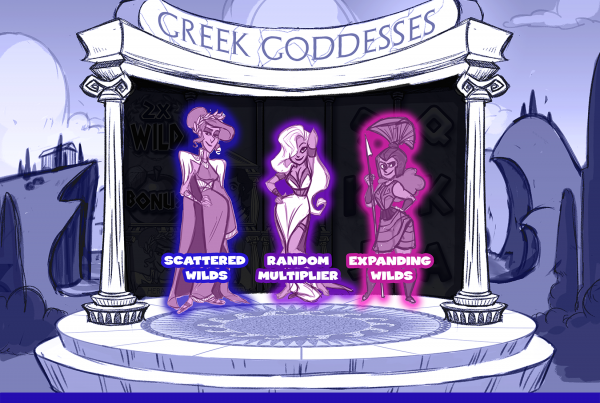 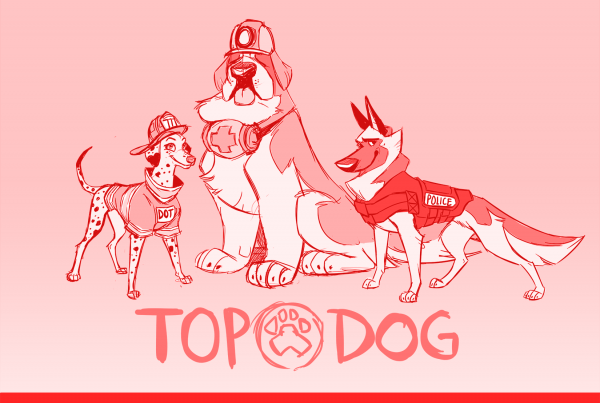 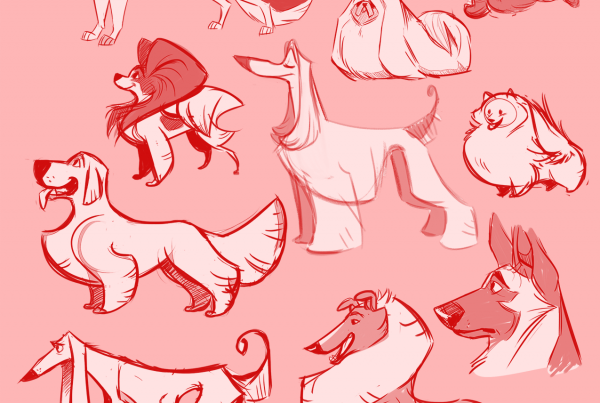 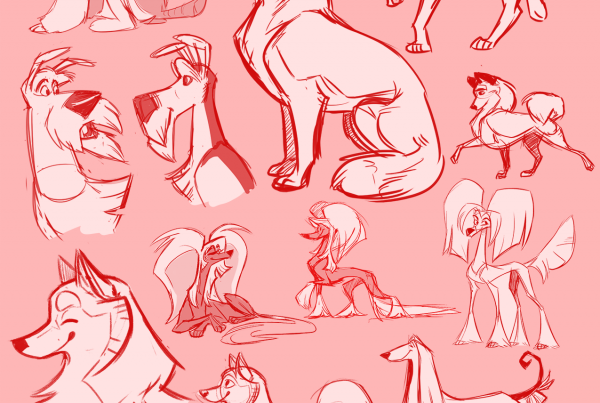 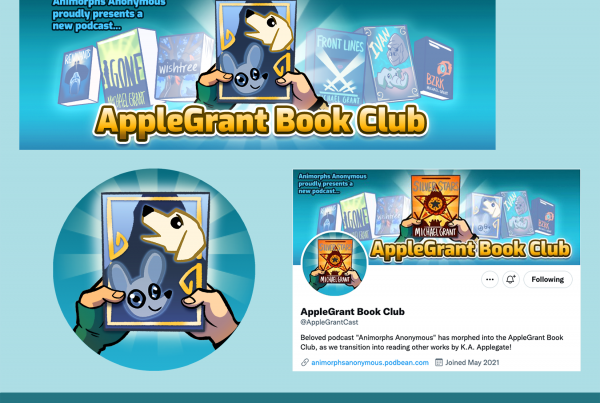 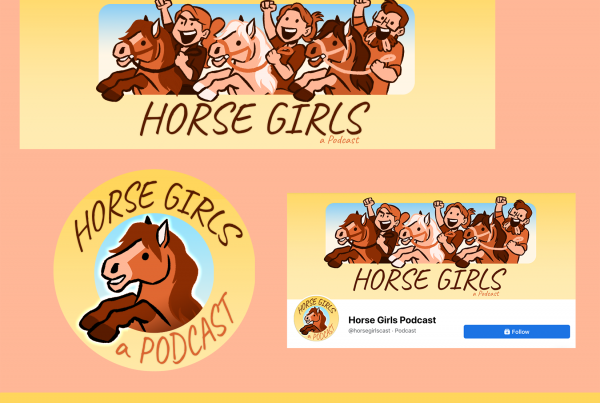 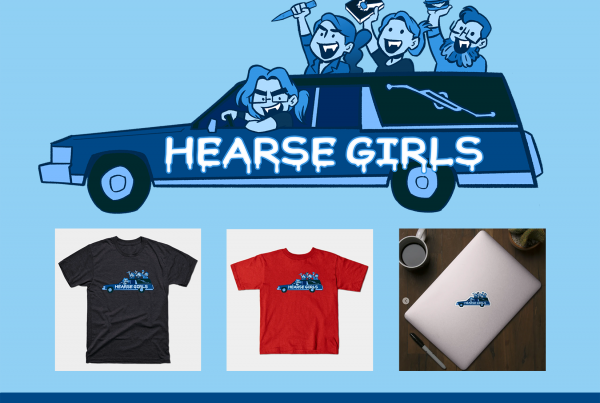 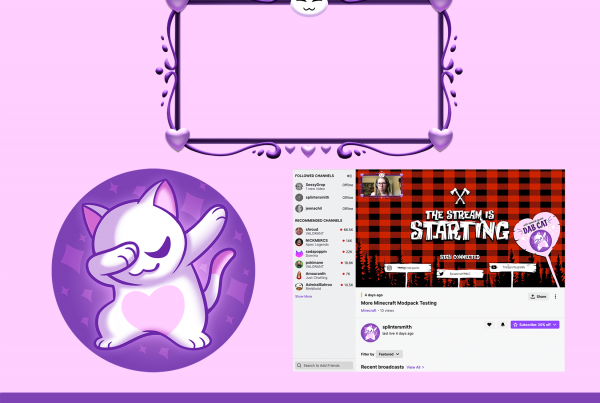 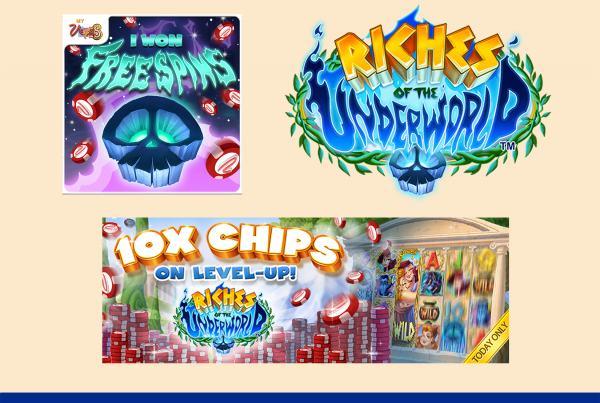 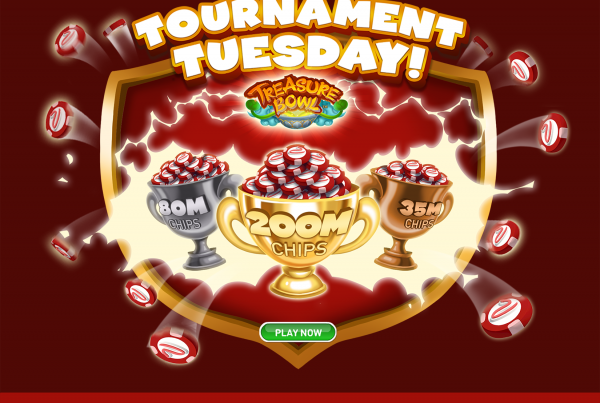 In addition to concept illustration, I also produce marketing images and page branding for social media. I have created images for games, podcasts, and even a Twitch Channel. 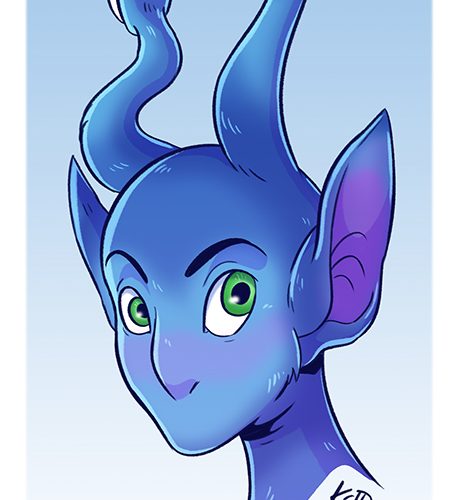 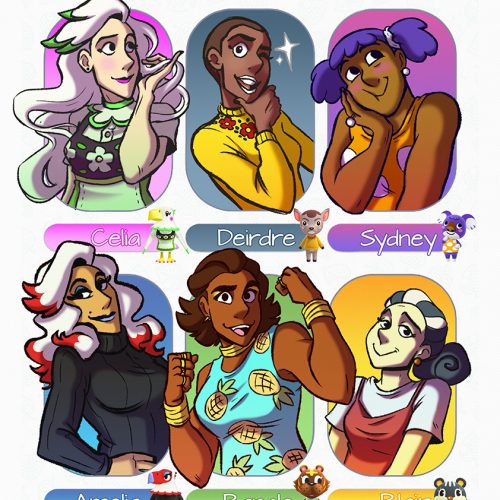 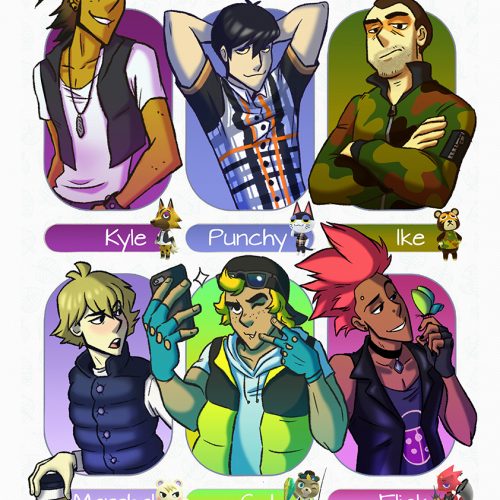 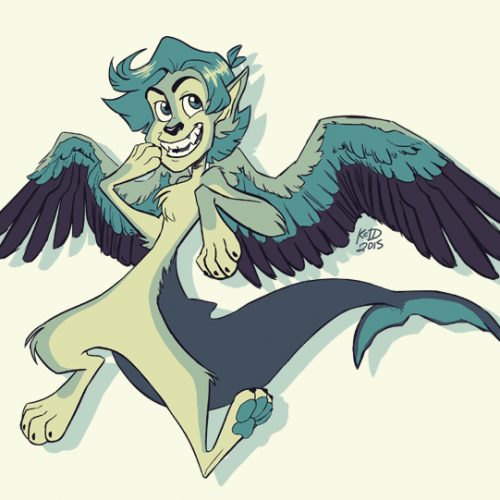 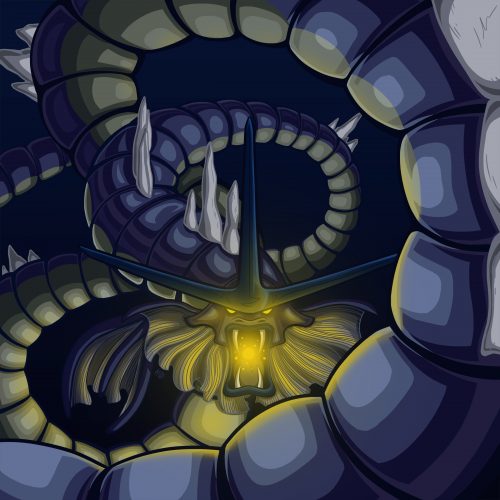 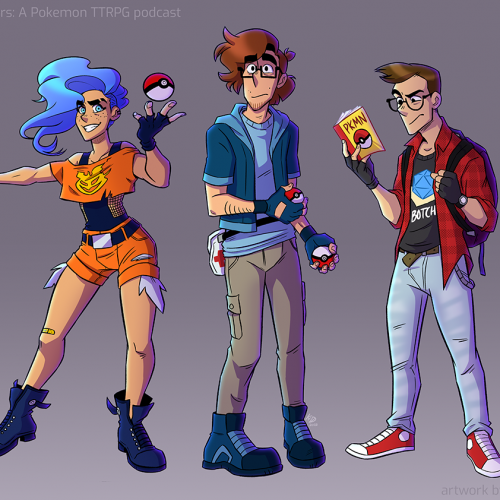 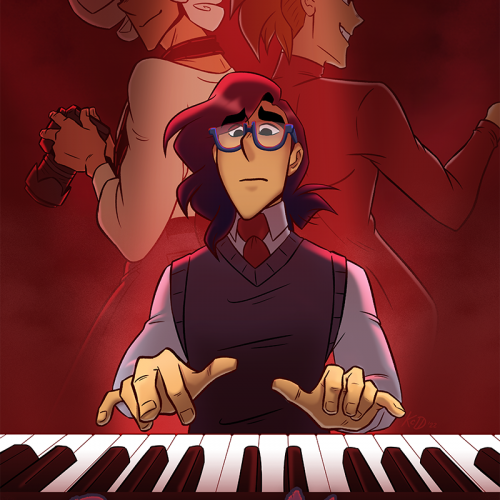 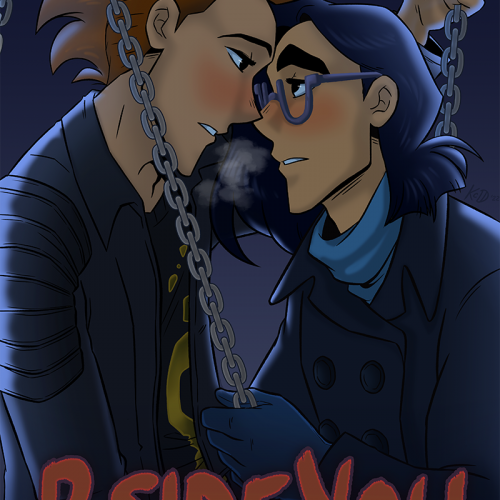 © 2023 KcD Studios. Please do not use or repost artwork. No artwork is to be used for NFTs or AI generators.

Kaycie D. is an artist, writer, and self-proclaimed Pokemon Master. Her main art disciplines include comics, animation, visual development, and game art. She currently lives in Virginia, working on her webcomic, “B-SIDE You”.

Her hobbies include bar trivia, walking dogs, and playing guitar. You can also find her on podcasts such as “Animorphs Anonymous” and “Late Starters: A Pokemon TTRPG Podcast.” 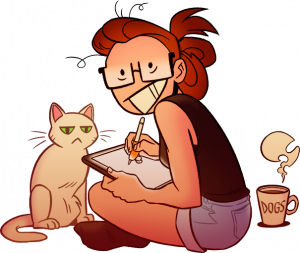